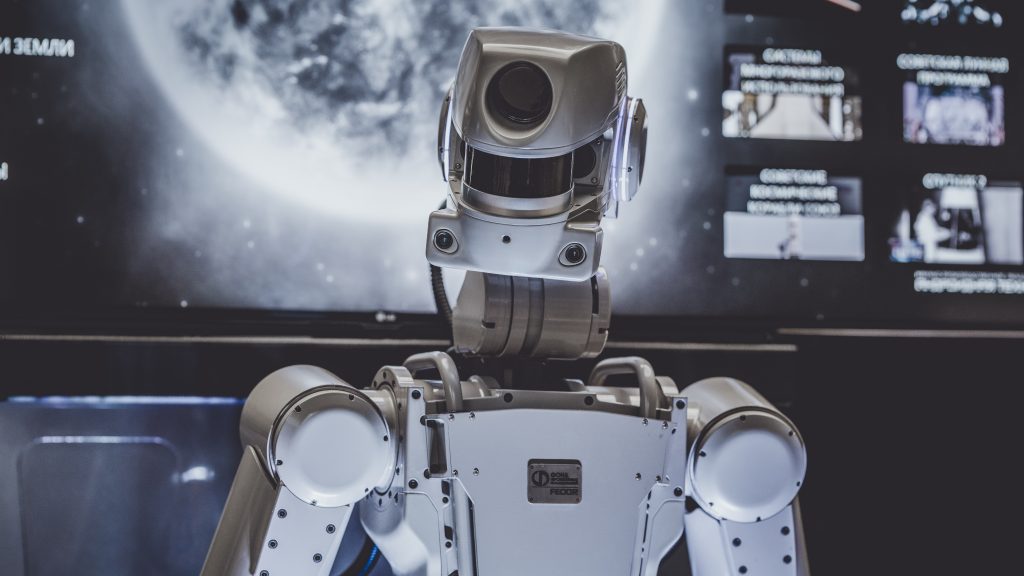 Because the World of Gaianar operates under a hybridized magic/science universal ruleset, this allows for a variety of ways people can stay in contact from a distance.

Courier. This is the slowest method, but it is useful when the message has to be written on an original, authenticated document. For example, a deed to a home or notice of pardon.

Whirligig. This is a relatively fast communication method. A whirligig is a small, flying sphere that contains a compact object such as a scroll or a receipt. While whirligigs range in size between 2” and 6” in diameter, the 4” sphere is the preferred size for monthly subscription pulps (think comic books that are rolled into a scroll). Whirligigs fly at 120// and home in on the recipient’s locator bracelet or a stationary locator. The carrying capacity of a whirligig is 1 ounce per inch. Thus, a 4” whirligig could carry a document that weighed four ounces. The user verbally announces the locator address at time of sending. The address is always unique and follows certain protocols. For example:

Whirligigs cost 1 CP each. While they are not immediately reusable, there is a bounty on used whirligigs. Turning in ten spent wohirligigs to the local post office will yield a 1 CP reward. Unless physically damaged, they are recharged for resale.

Tablets. This is the fastest way to communicate. It cannot send physical items, however. This is the Gaianar equivalent to email. The data speed is inversely proportional to the distance.

Tablets vary in price depending on their capability. A "book reader" tablet can be had for 15 CP while an engineering (or Mathematician) level tablet can easily reach 400 CP (and can be even higher, depending on design requirements).

All Constructs have data beacons. These function as whirligig locators as well as supporting STP, LDTP, VTP, and CHAP. Some specialized Constructs may also have AMP, HSRRTP and TTP.

The data broadcast range references civilian tablets. Specialized miliary or industrial tablets may have a greater range. They may also use protocols not featured in this list. Likewise, non-portable broadcast stations (such a geosynchronous satellite) will likely operate at power levels that are many orders of magnitude higher than a portable data device. Moreover, not all tablets contain all of the protocols listed. For example, an el cheapo tablet that is primarily used as a book reader might only have LDTP and VTTP).

Losing a battle in CHAP does not physically damage either a Construct or a tablet. It does, however, allow the victor to access any data stored on the Construct or tablet.  Moreover, it allows the victor to issue commands to the defeated unit (which will be obeyed so long as it is not a suicide directive). Constructs their own Willpower score while a tablet does not. Therefore, the tablet user’s Willpower is used in CHAP battles instead.