World of Gaianar Third Edition is still being developed.  New year, new updates!  By now, most of the Rules For Players is uploaded. For the Books of Spiritual Powers, all but the Wishsinger character and two optional classes are completed. Check back for new updates! Chapter 16 of "Adventurers Wanted" (a World of Gaianar Novel) is completed as of November 2021. Tier 1 of the Wishsinger class is now completed and uploaded. Work on the 3rd Tier Wishsinger spells is finished as of November 2022. For September 2022, the Guide to the Afterlife was added to the GM Notes section. In December, thumbnail art has been added to many of the spells. 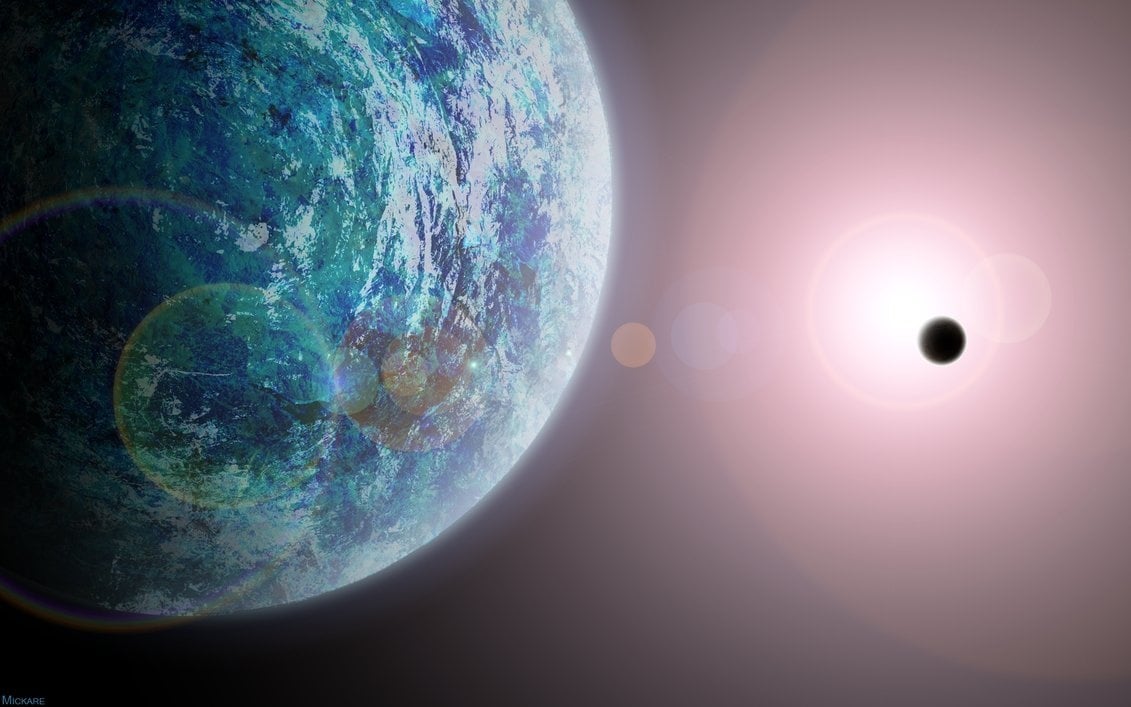 Our site displays as "not secure". This is not a corporate site, we don't sell anything, and there's no PII anywhere on this site. So, there's no use paying a yearly fee for a SSL certificate.